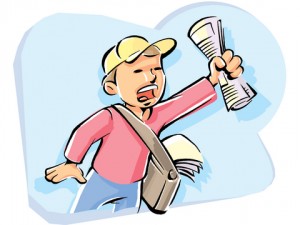 The former tenant is being held on charges of conspiring with undercover officers to conduct a suicide attack somewhere near the Capitol building.

The tenant moved into the northern Virginia apartment after he apparently married the woman who was leasing the home, according to a news report. She later moved out. When the landlord asked the man to leave, too, he threatened the landlord with violence.

The landlord told reporters that another man also moved in, and that their story about running a luggage business out of the apartment did not appear legitimate.

The landlord became suspicious that the man may have been using the apartment to build bombs. However, the landlord told reporters that when he tried to report the activities to local police, they told him to leave the man alone.

It is believed that the man was in the country illegally for a number of years, and that he was unemployed. The tenant was later evicted, according to the report.