8 Ways to Save Money in an Apartment 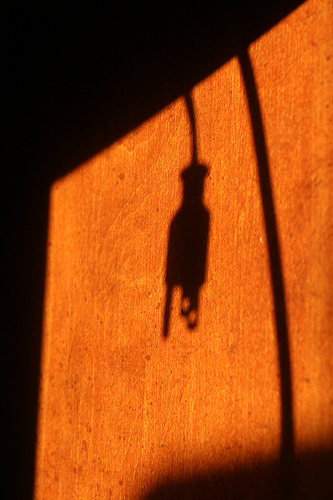 Saving money on the energy bill isn’t just about making expensive long-term changes like installing solar panels and storm doors. Apartment leases don’t allow such changes and most of us just aren’t ready for that kind of commitment. These simple behavioral changes are painless and cheap—just the reason we choose to live in apartments in the first place.

Author Bio: Alexis Bonari is currently a resident blogger at College Scholarships, where recently she’s been researching grants for math students as well as occupational therapy scholarships. Whenever this WAHM gets some free time she enjoys doing yoga, cooking with the freshest organic in-season fare, and practicing the art of coupon clipping.